Now I’d already been given a quick update on this town by the returning crew to the ship. It was small. A population of just over 10 thousand, hanging around the south west part of Australia. A few of them had popped over to see Pink Lake. Unfortunately it wasn’t pink on this particular day. Nothing’s guaranteed I guess. They do apparently have some pretty amazing beaches knocking around (including some that are frequented by kangaroos… I mean if I was a kangaroo that is exactly where I would go), but I’d already grabbed a bike and found myself peddling along towards somewhere I didn’t actually think existed in Australia.

They have what in a town I’d never heard of? A full size replica of Stonehenge? As in the one that was last seen in Wiltshire, England?

I was thinking at this point that at best, I might come across a miniature replica, maybe similar in size to a standard sandcastle you’d find on a beach in Skegness. Is it really worth completing the 38km round trip to be disappointed by a few randomly placed, very large rocks. I mean I haven’t even see the original one in England so what am I going to compare it against? I’d already completed a fair amount of the journey as these thoughts were continuing to cycle through my head…

At least I was getting a bit of exercise. Although the scenery on route… a little bit samey. Maybe not strictly the terrain made for a mountain bike.

It wasn’t long though before my earlier reservations were dissolved.

This was no miniature.

The view of this structure appeared as I was cycling up the last hill, turning into a small drive leading to a reception area and café before being lead to the monument itself. The lady on reception was 1 part of the husband and wife team that decided to recreate this monument in their back yard, using stones that they obtained from literally just across the road.

A full size replica using stones some of which weigh up to 50 tonnes, all aligned with the summer solstice sunrise. 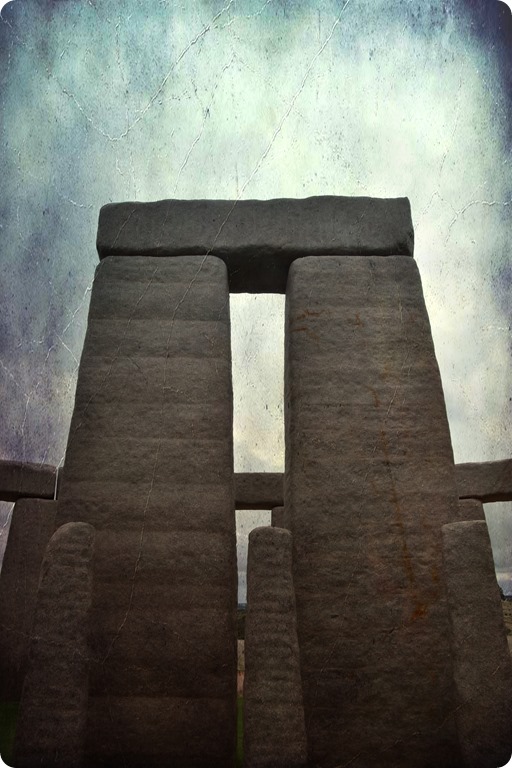 Suddenly, the journey all seemed worthwhile.

I was explaining to one of the chaps that was walking around the place that I hadn’t actually seen the English monument.

Good point I thought as I cycled back to the ship…

“Summer is the season of inferior sledding” - Inuit proverb