So a little stop in Mexico left us tendered just off the coast of Cabo San Lucus, which was nice. It was going to be a late sail, somewhere nearer midnight so everyone was quite excited about the possibility of drinking shoreside late into the evening. However, seeing as I’m all sensible and had to take the duty 911 page at 8pm that left me on the soft drinks for the day.

Not a problem though!

So off we all get just after lunch time and head to the nearest eatery. Everyone gets a beer, I get a soft drink. Lovely, this is going to be a great afternoon! Anyway, while the rest of the guys are enjoying themselves on the beer I sneak off to do a bit of shopping for silver jewellery… Pick up a nice chain and bracelet combo, take it back to the bar and show the guys. Jen’s like how much did you pay for that stuff? $200 I say. She makes me take her back to the seller and demands money back off him for ripping me off… Which he does! Ha!

So after that bit of excitement and a visit to another bar down the street, they all decide to head back to the ship to get changed before coming back out for a couple more drinks in the evening. No point me going back cause I can’t get off the ship later so I decide to head off on my own and find something to do. Which doesn’t take long.

Got there just in time to jump onboard and head off to the open waters and watch the sunset from the sea. Which included food! 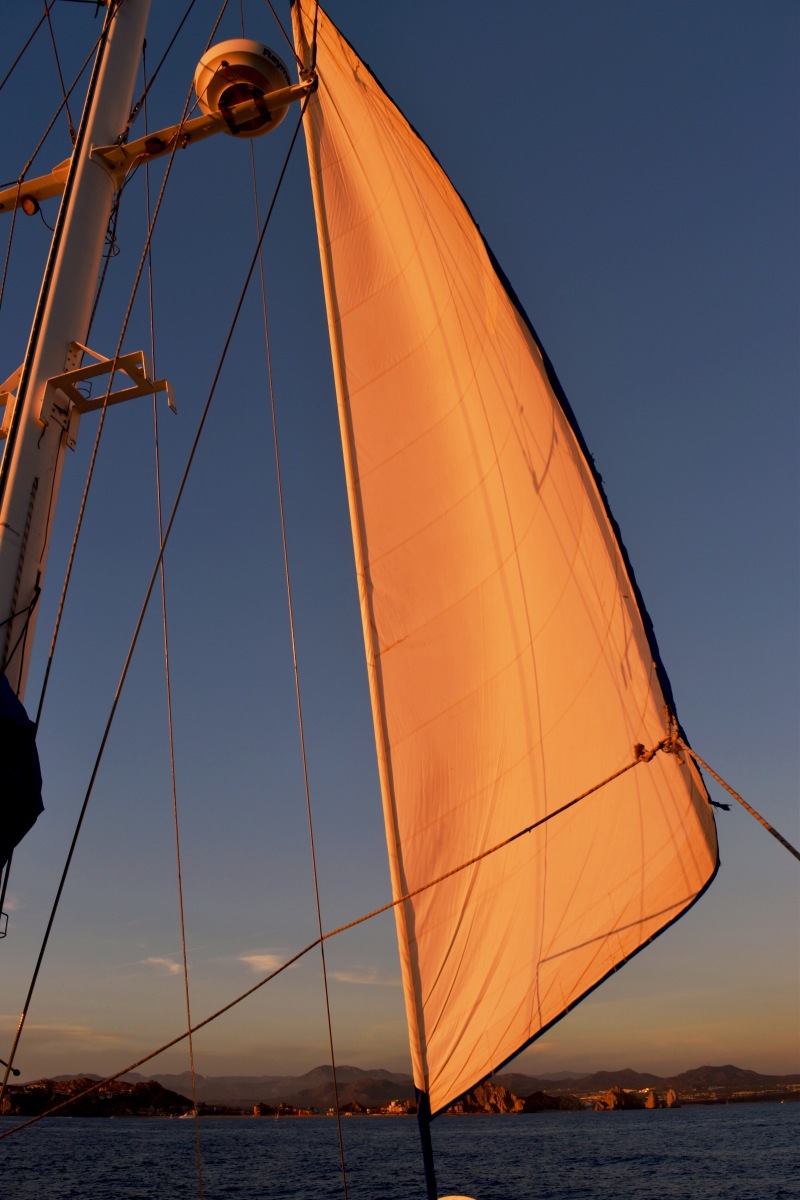 Get the sails up on this beauty and off we went. 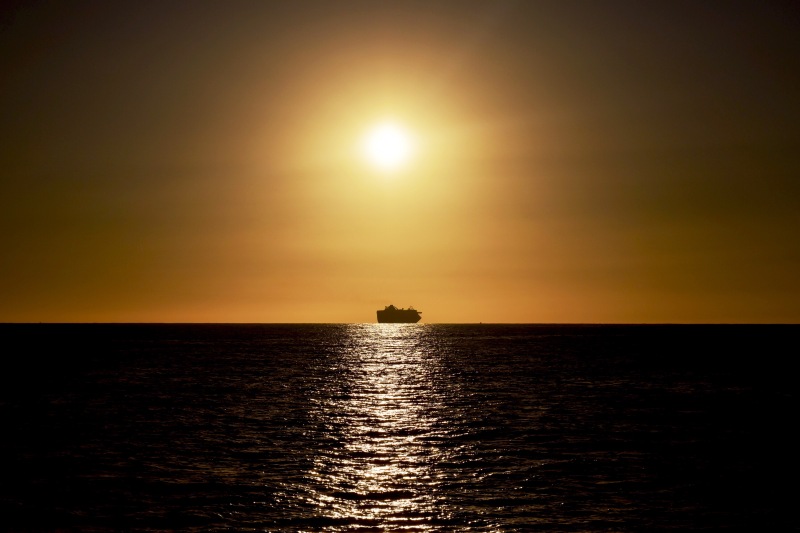 But the real beauty I thought started after the sun had actually set and the colours became pretty awesome!

Had the most amazing time on my own! Sunsets are great!!

To travel the world overland and water!